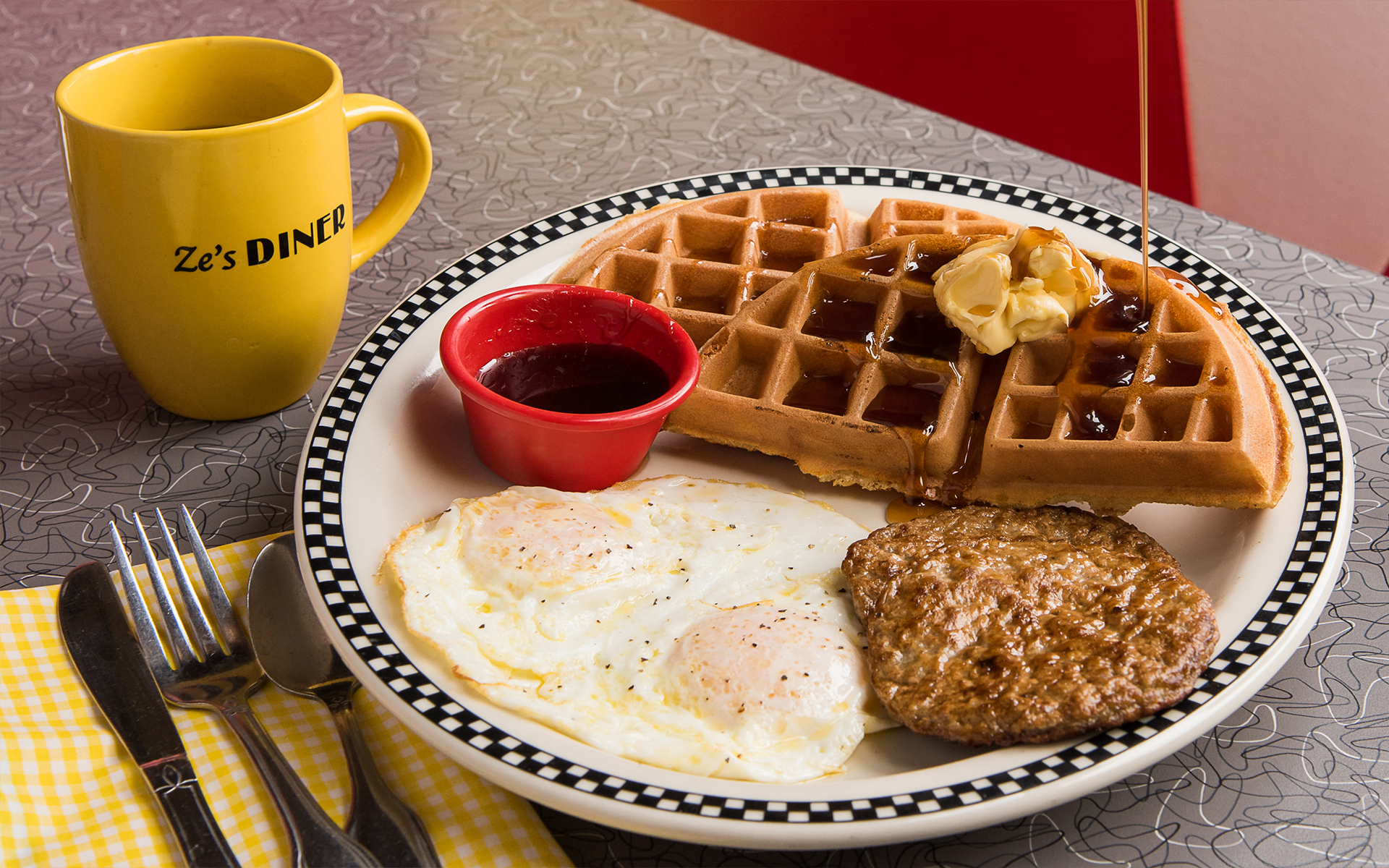 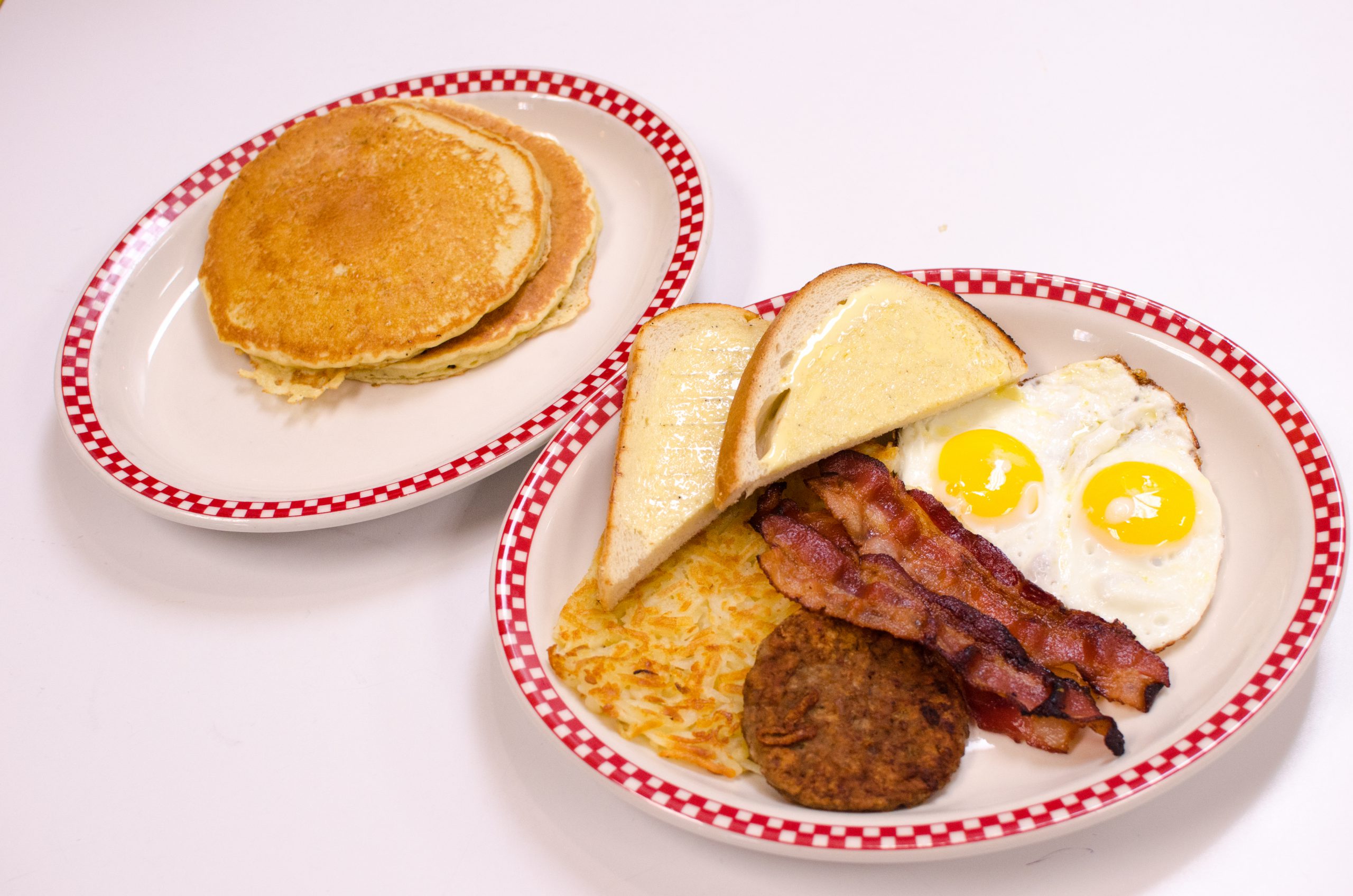 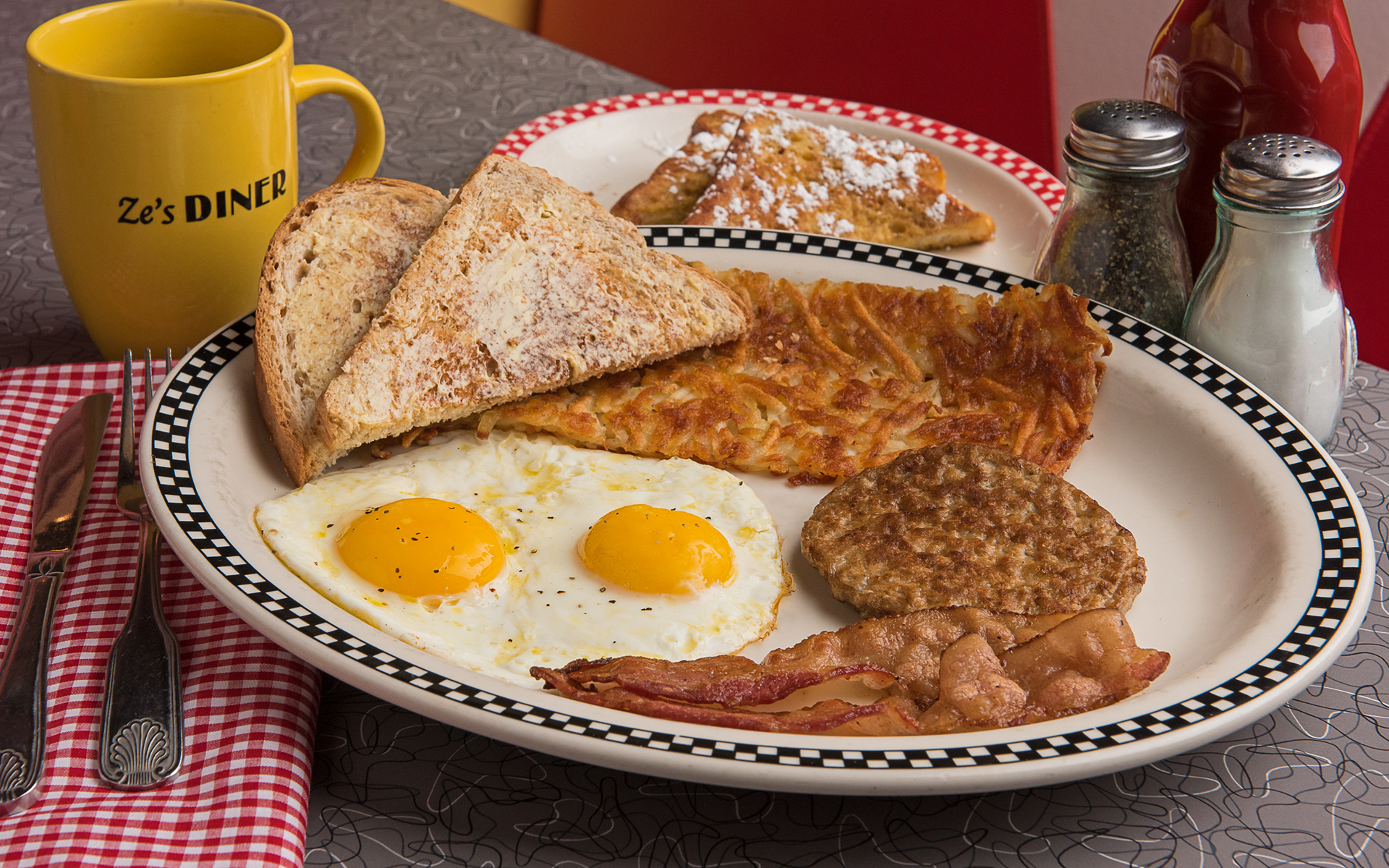 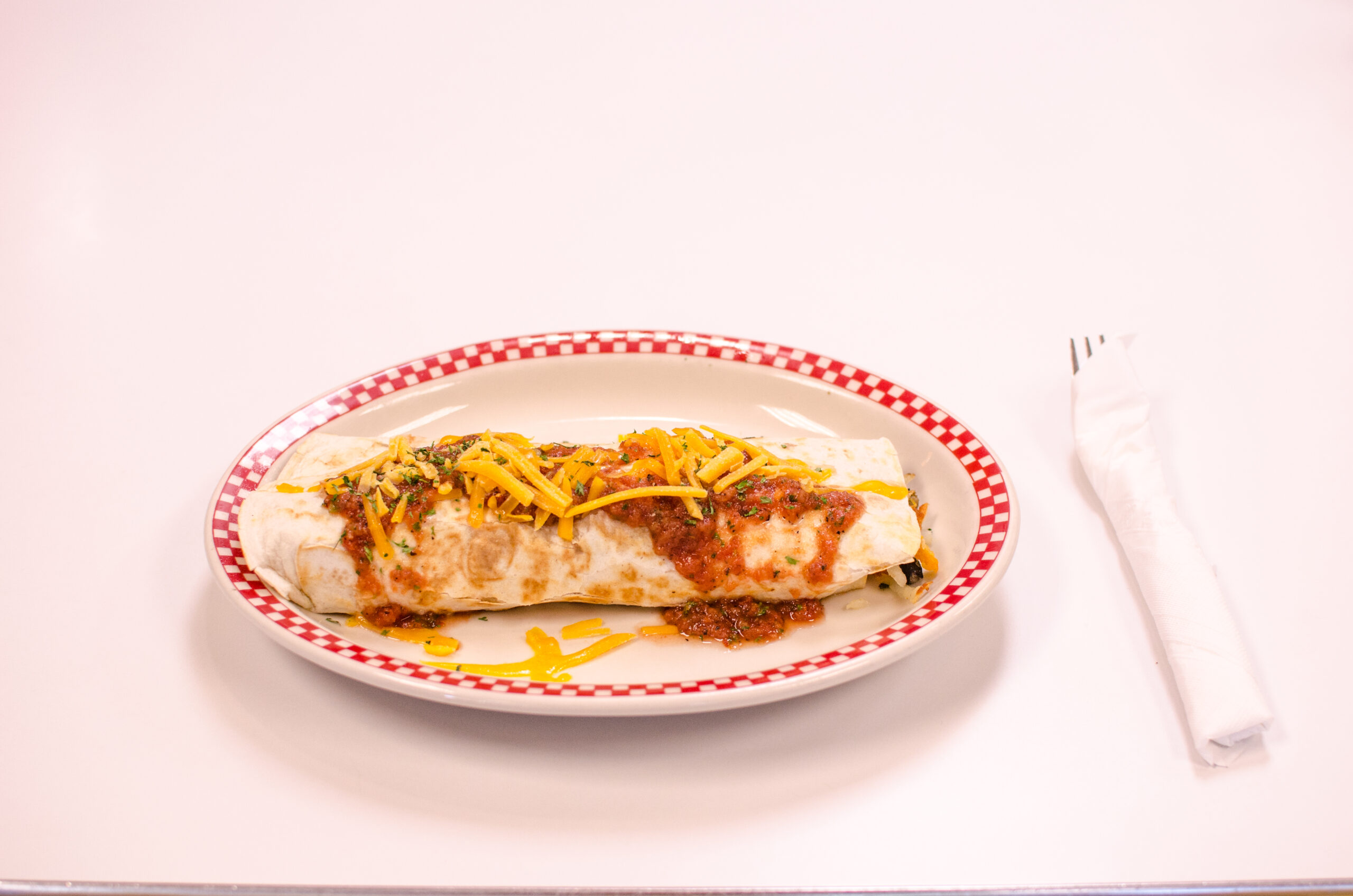 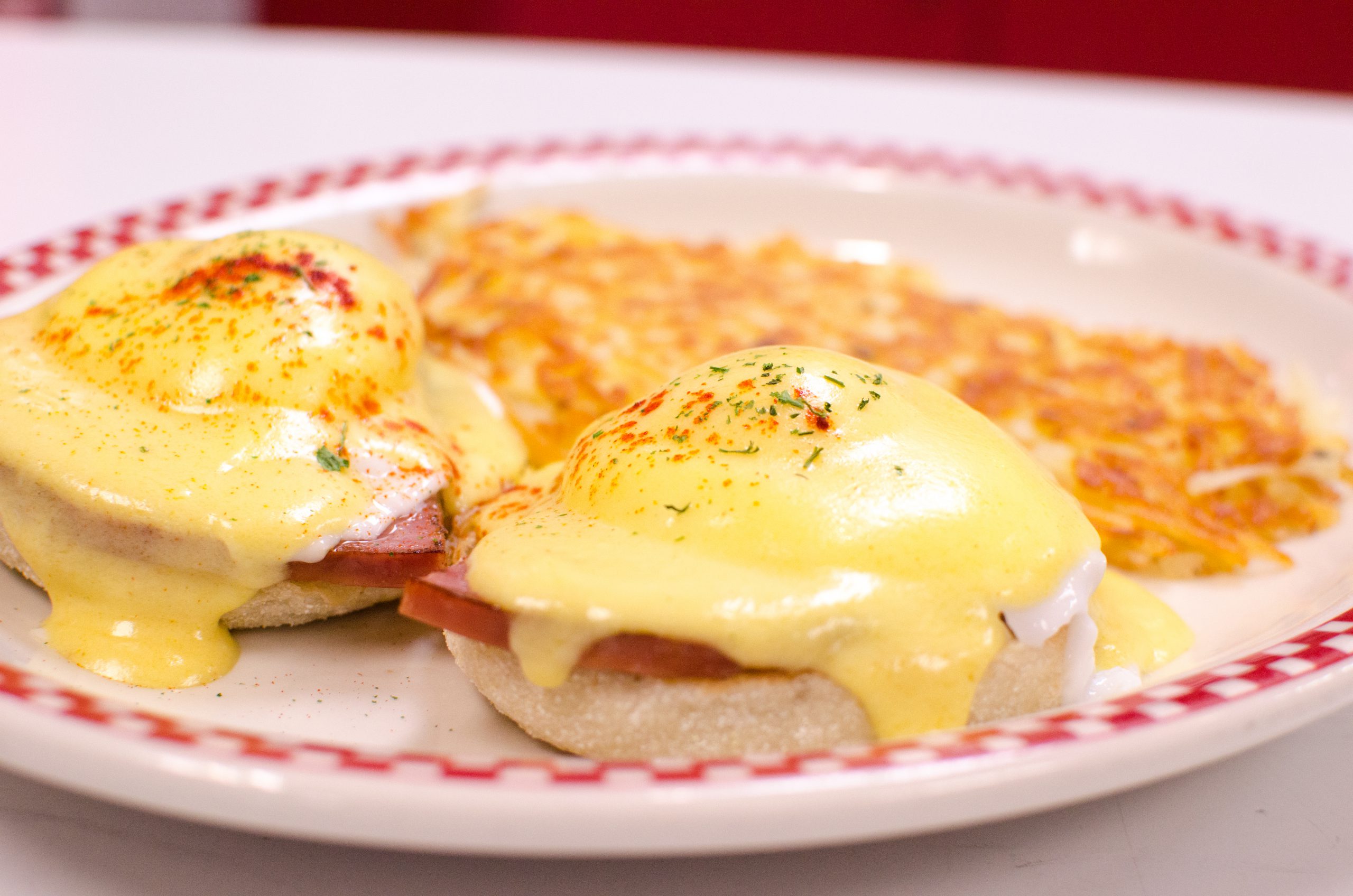 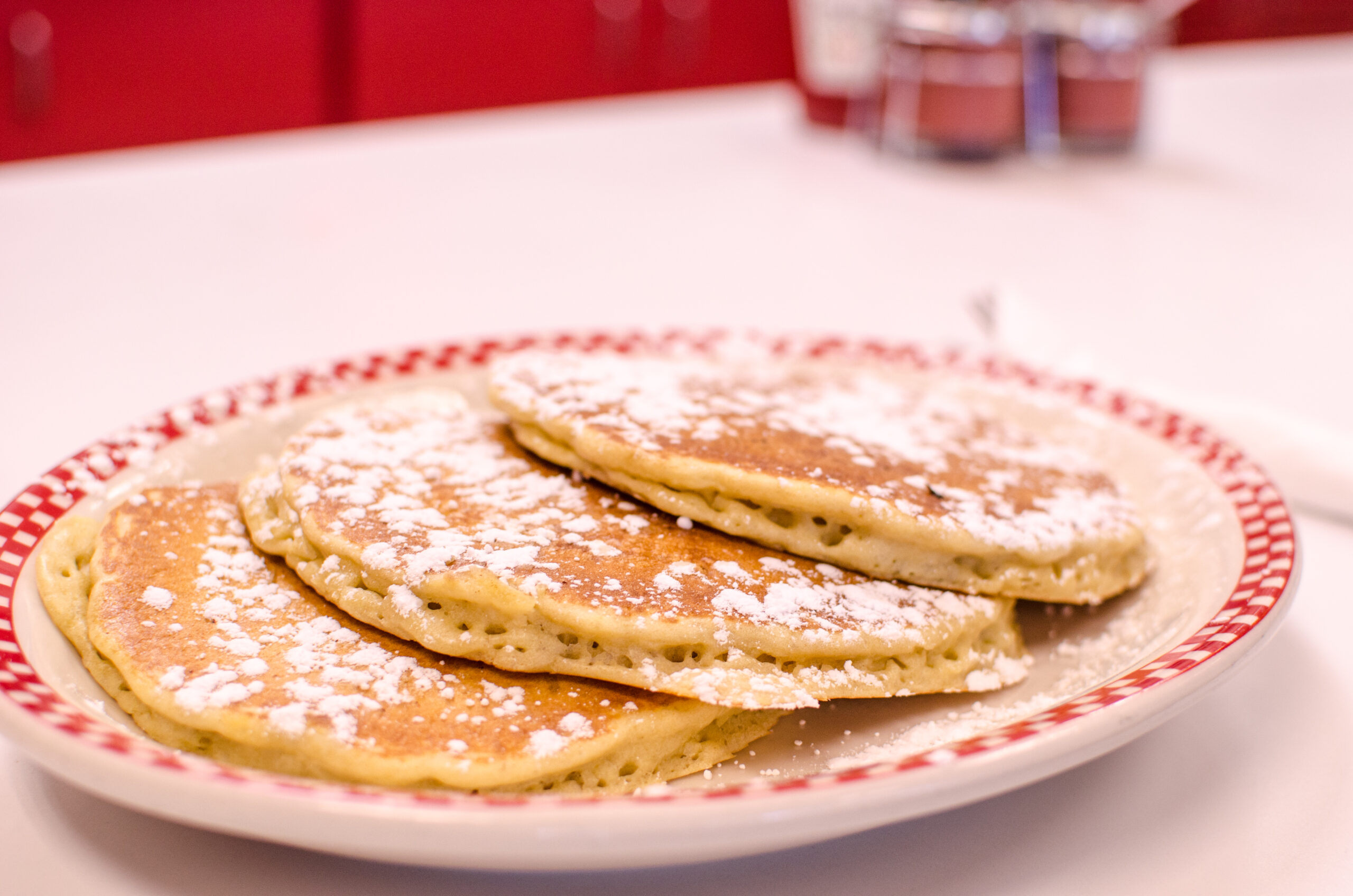 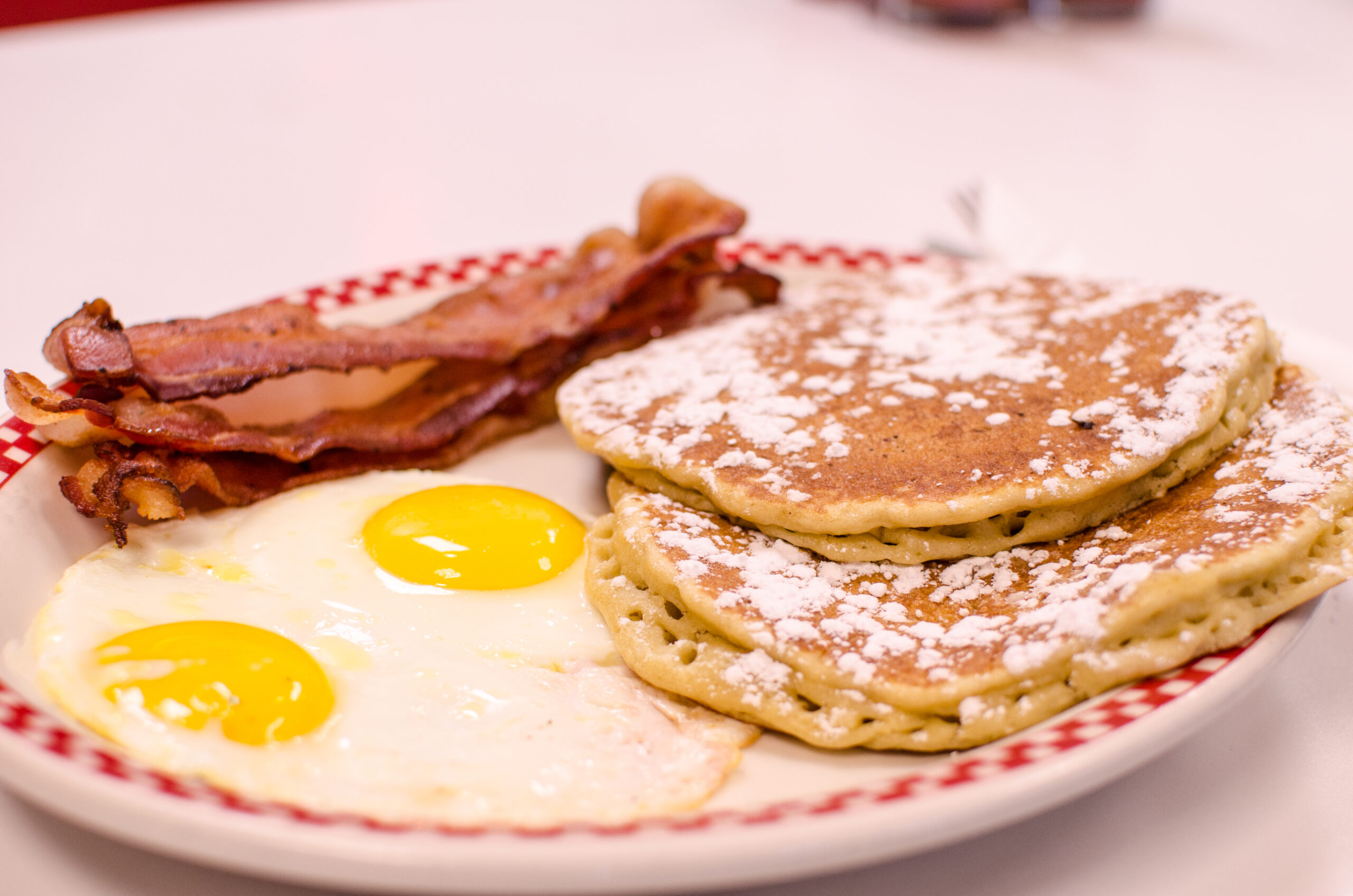 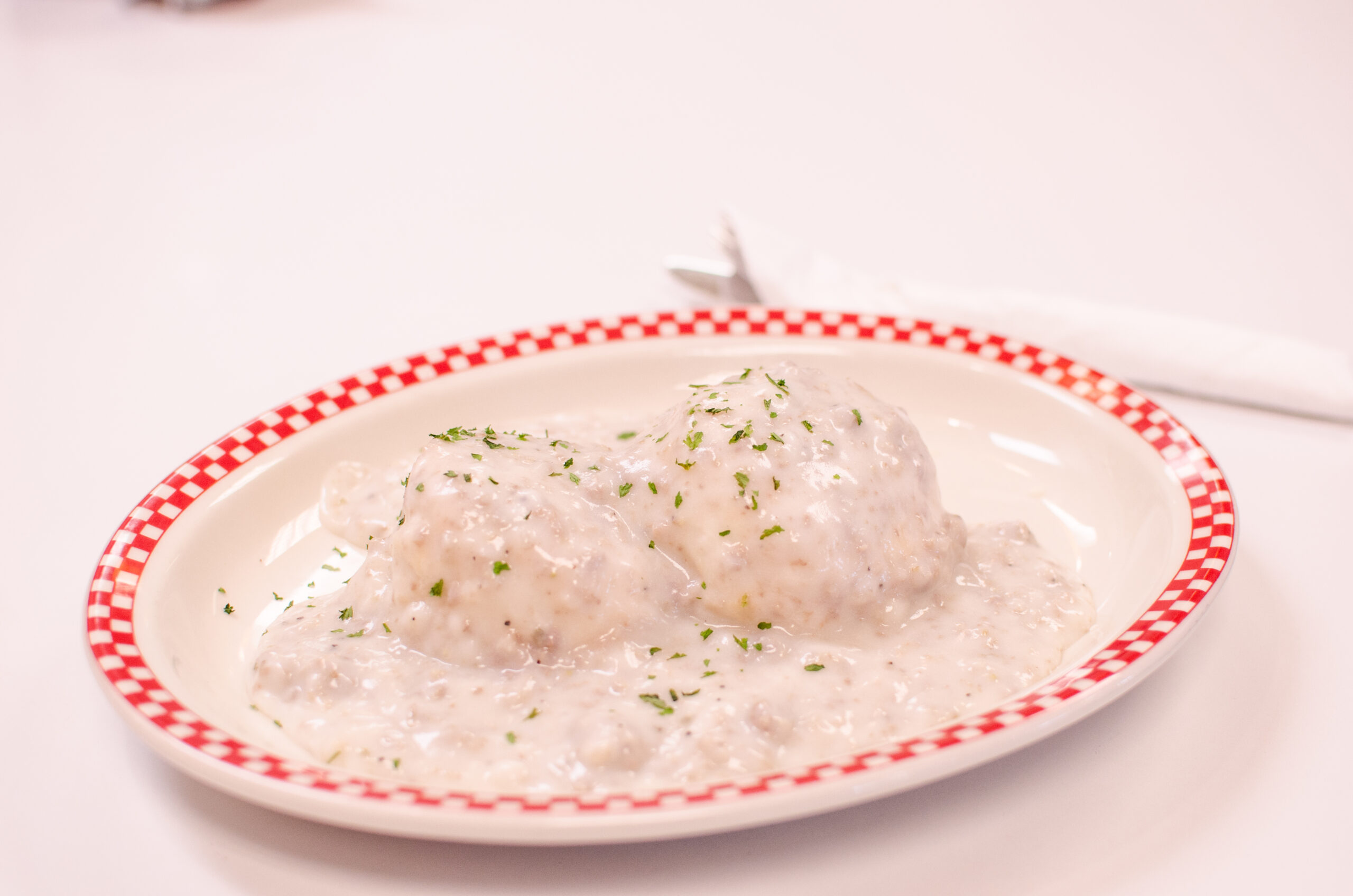 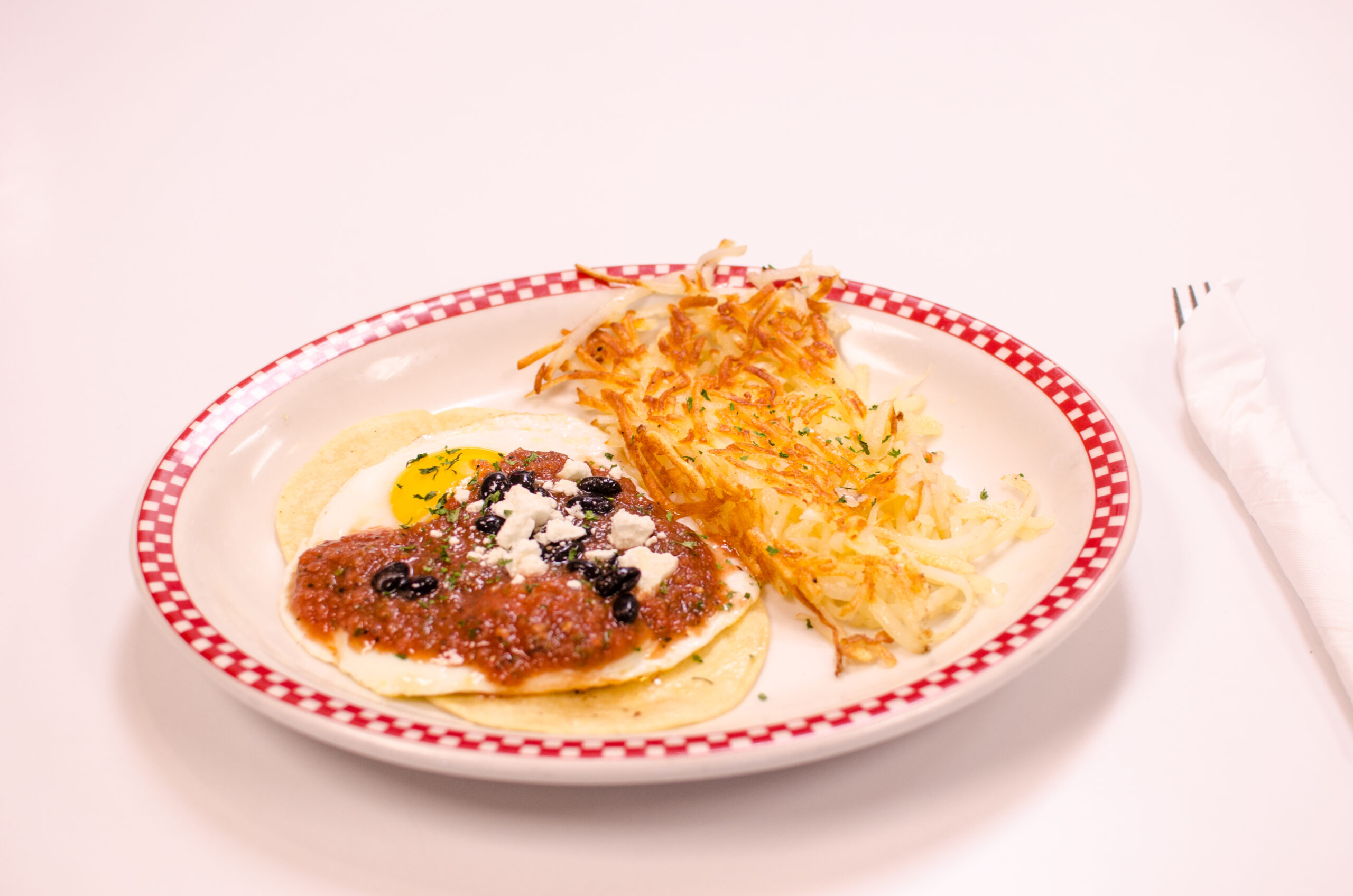 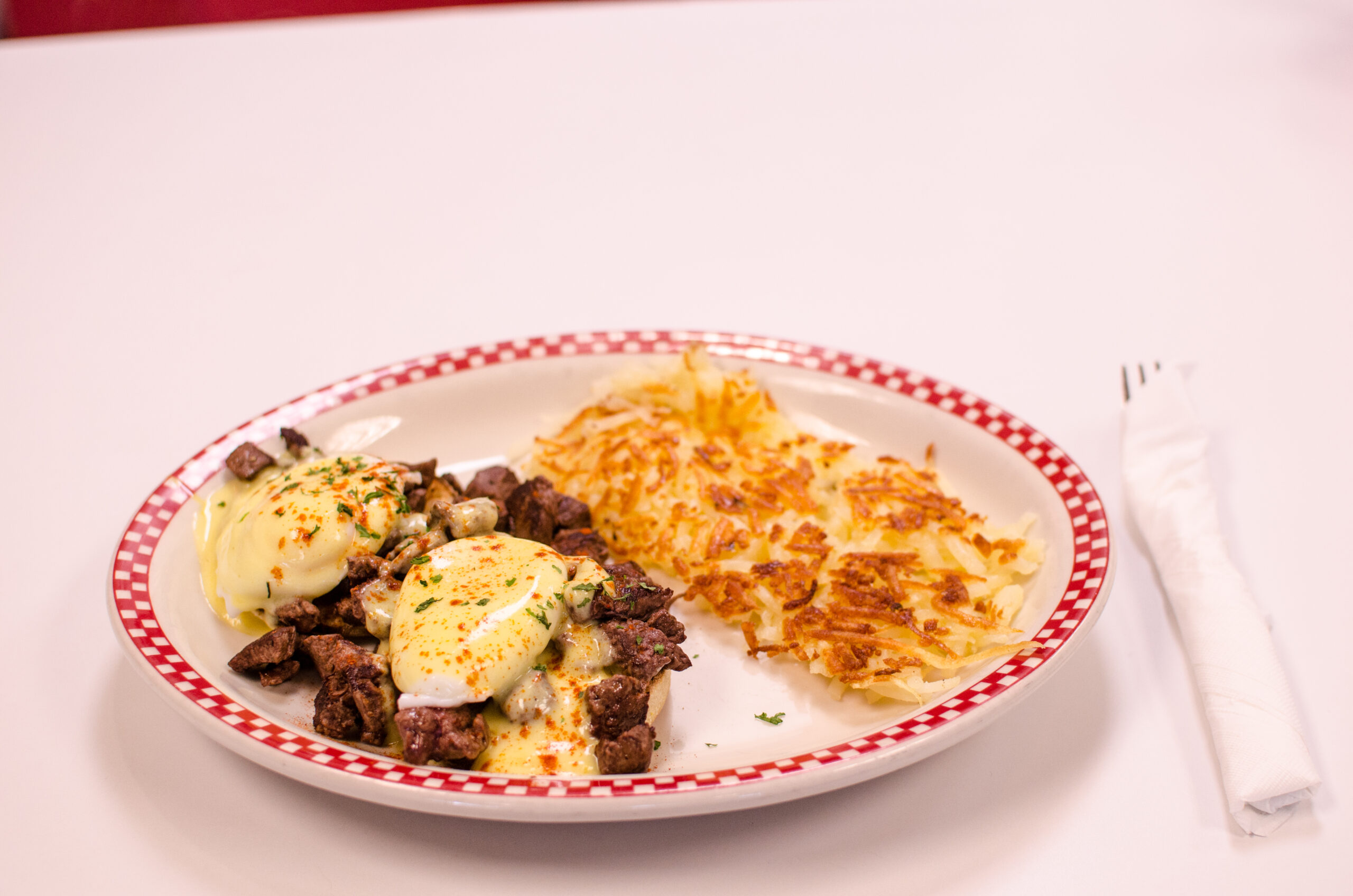 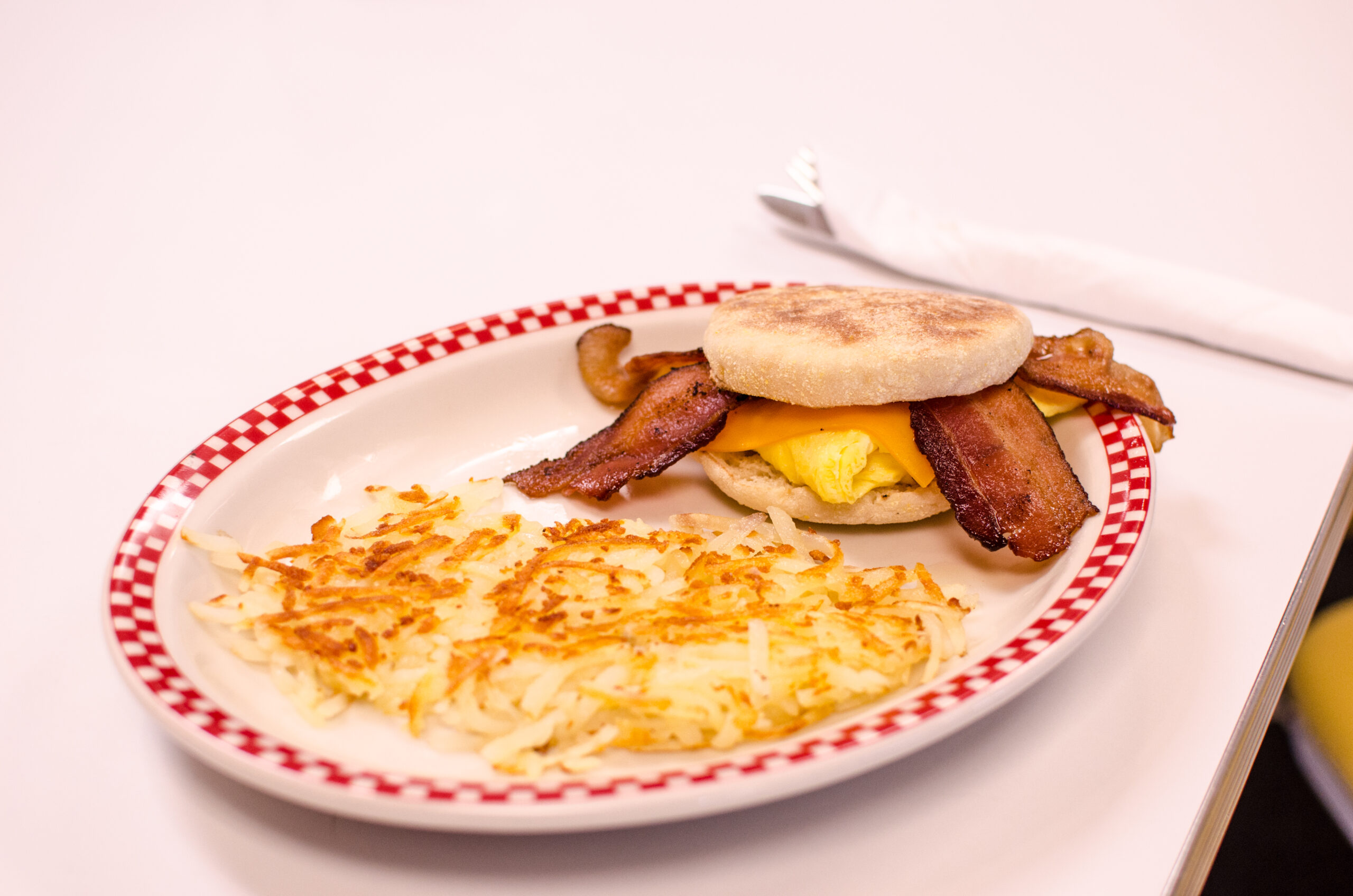 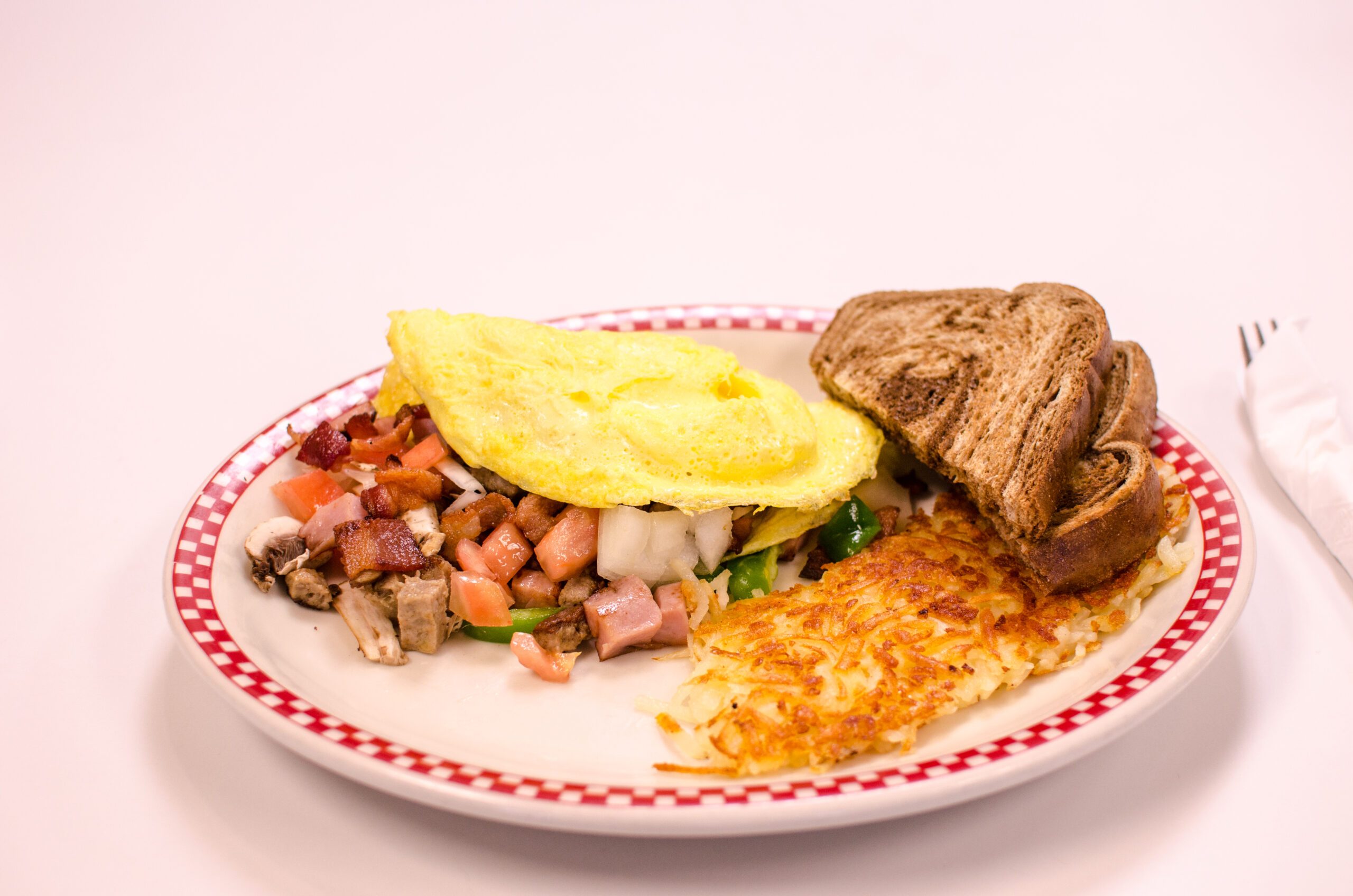 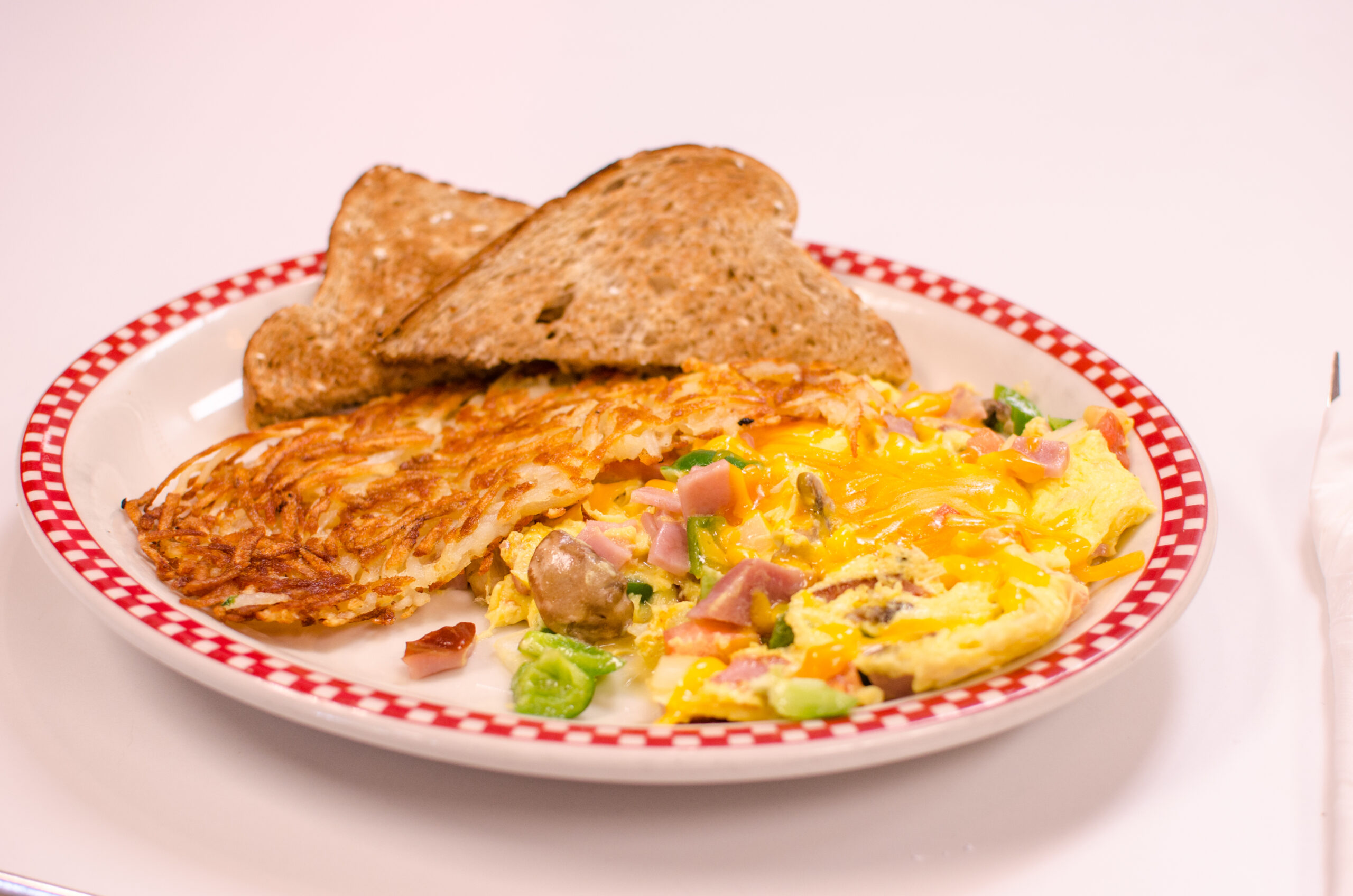 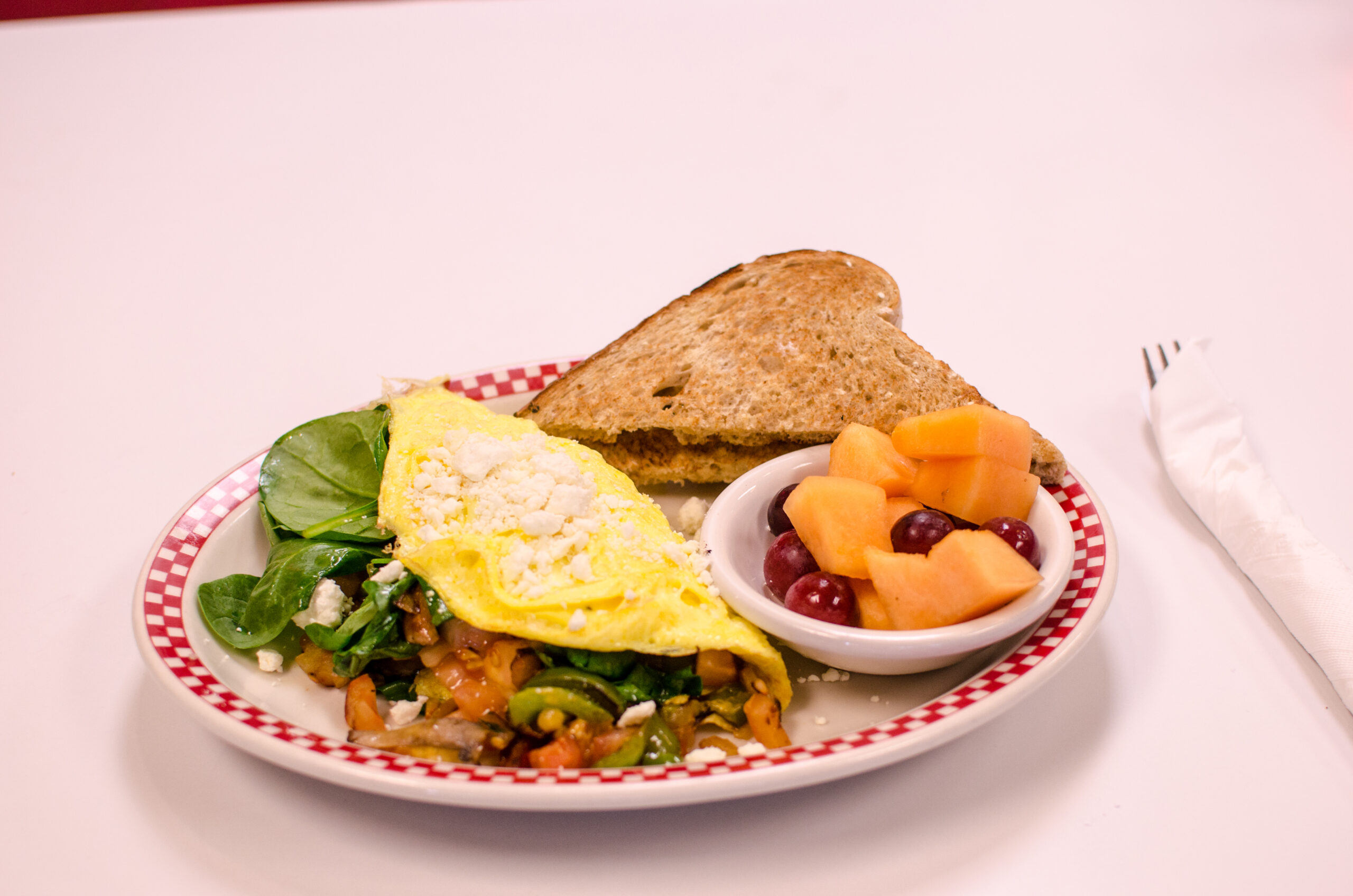 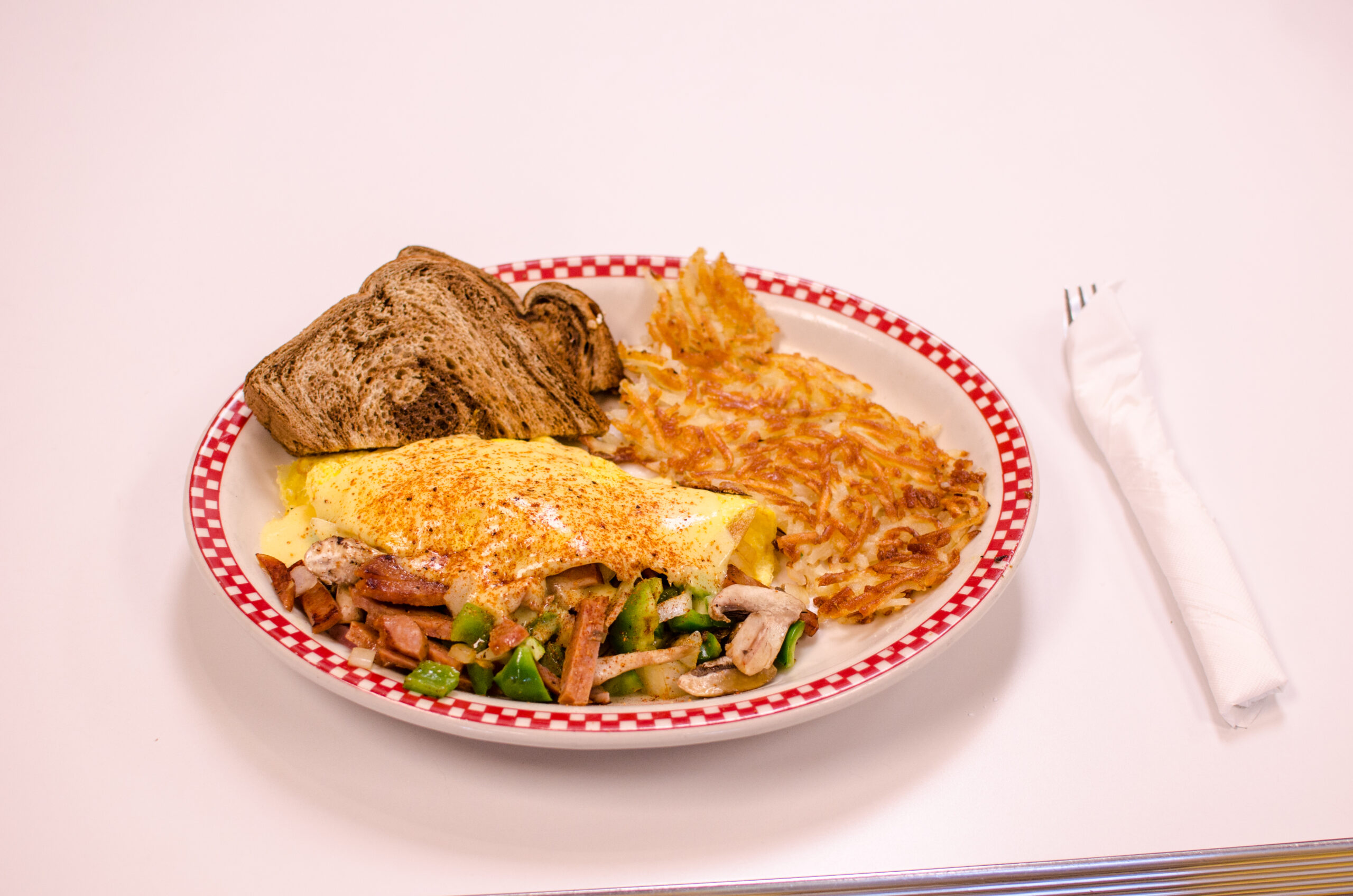 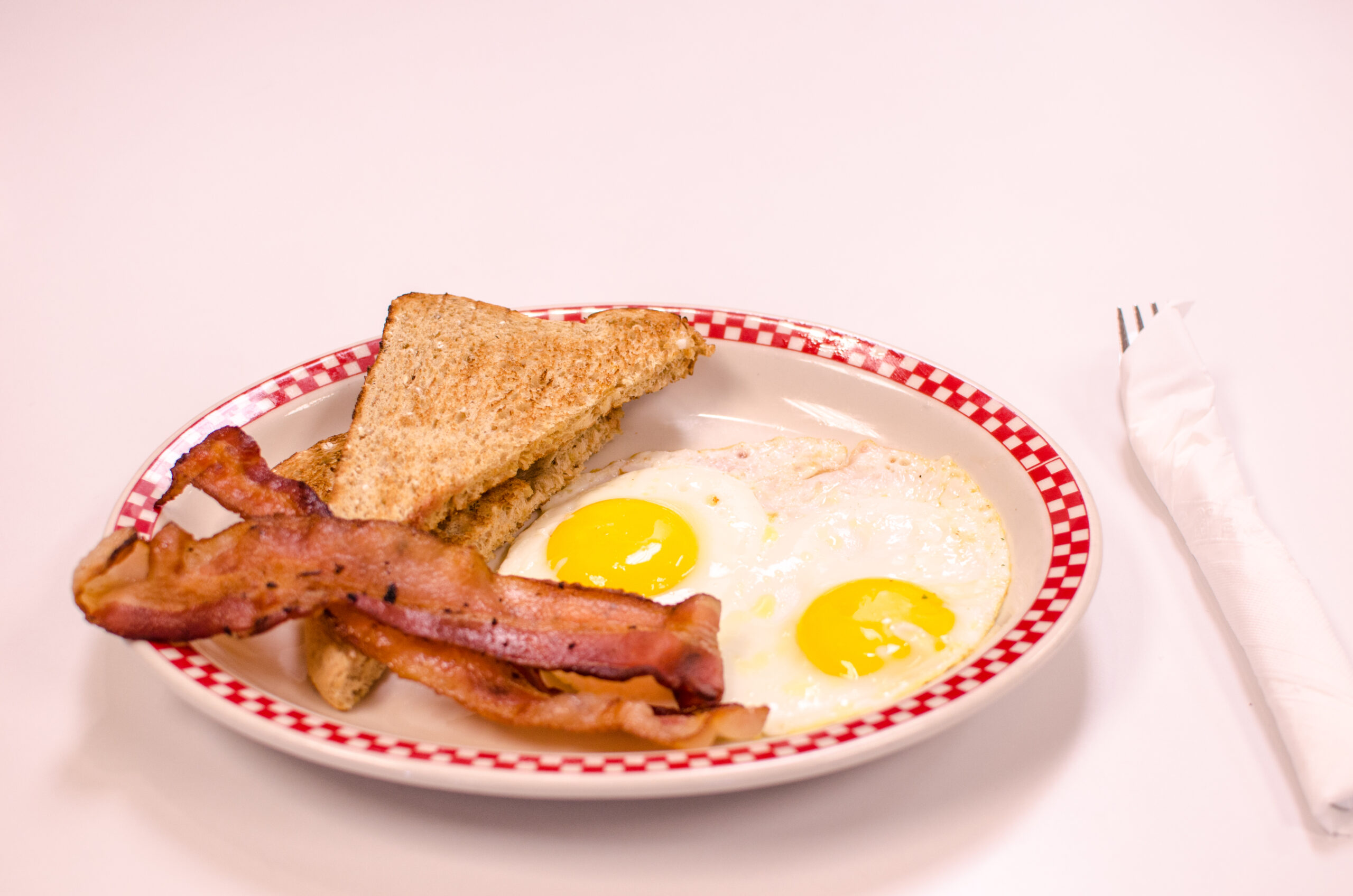 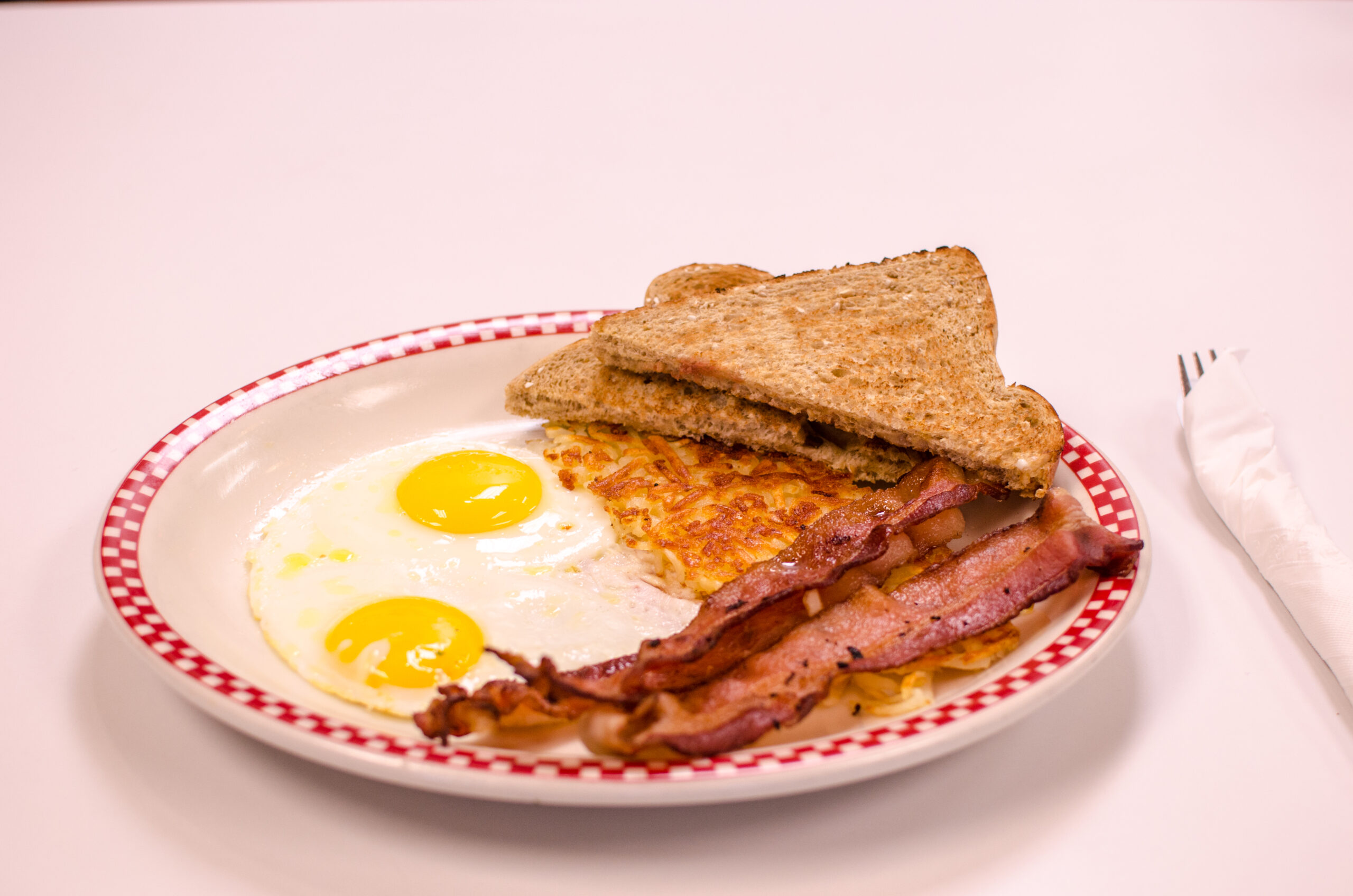 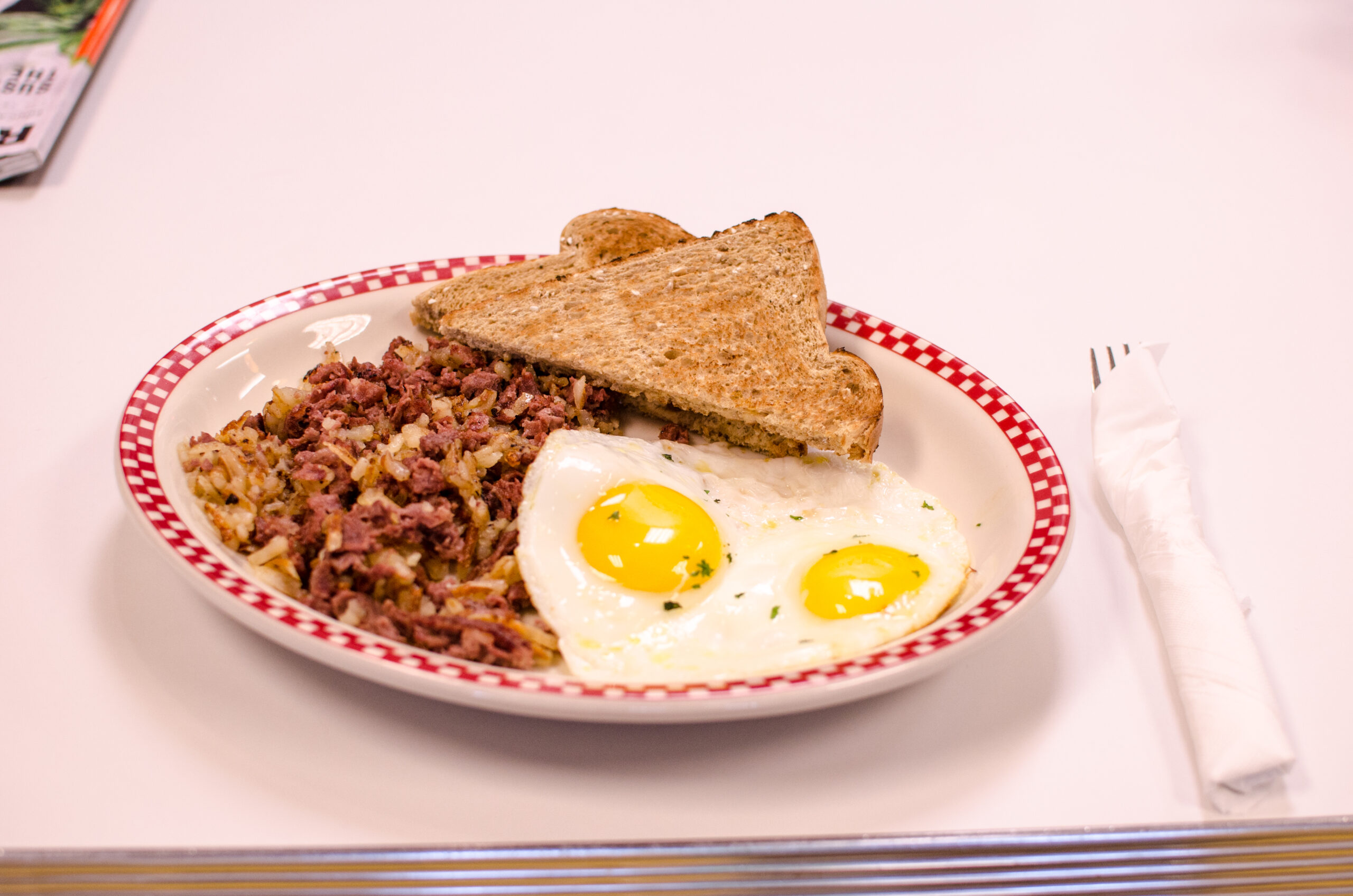 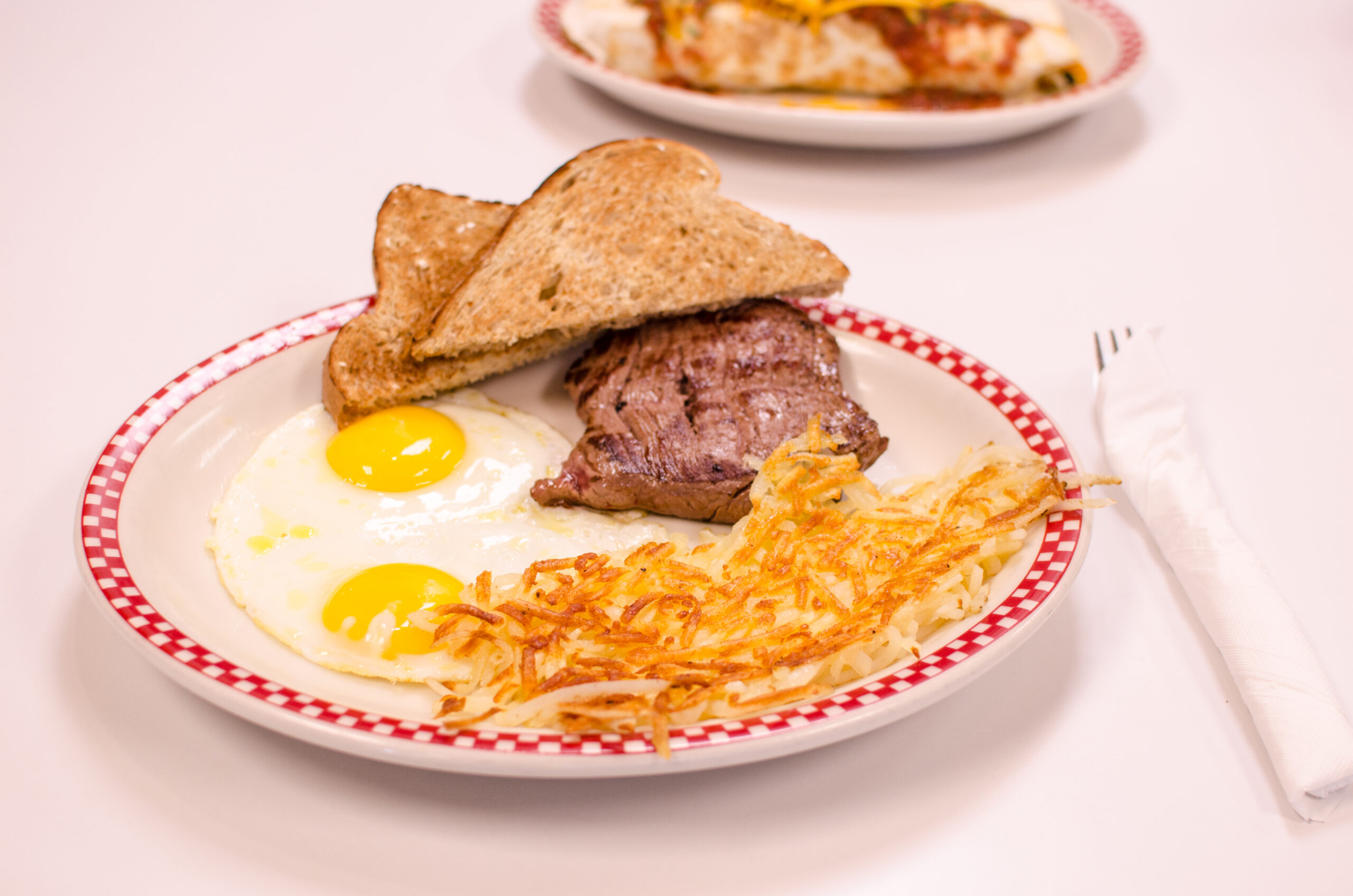 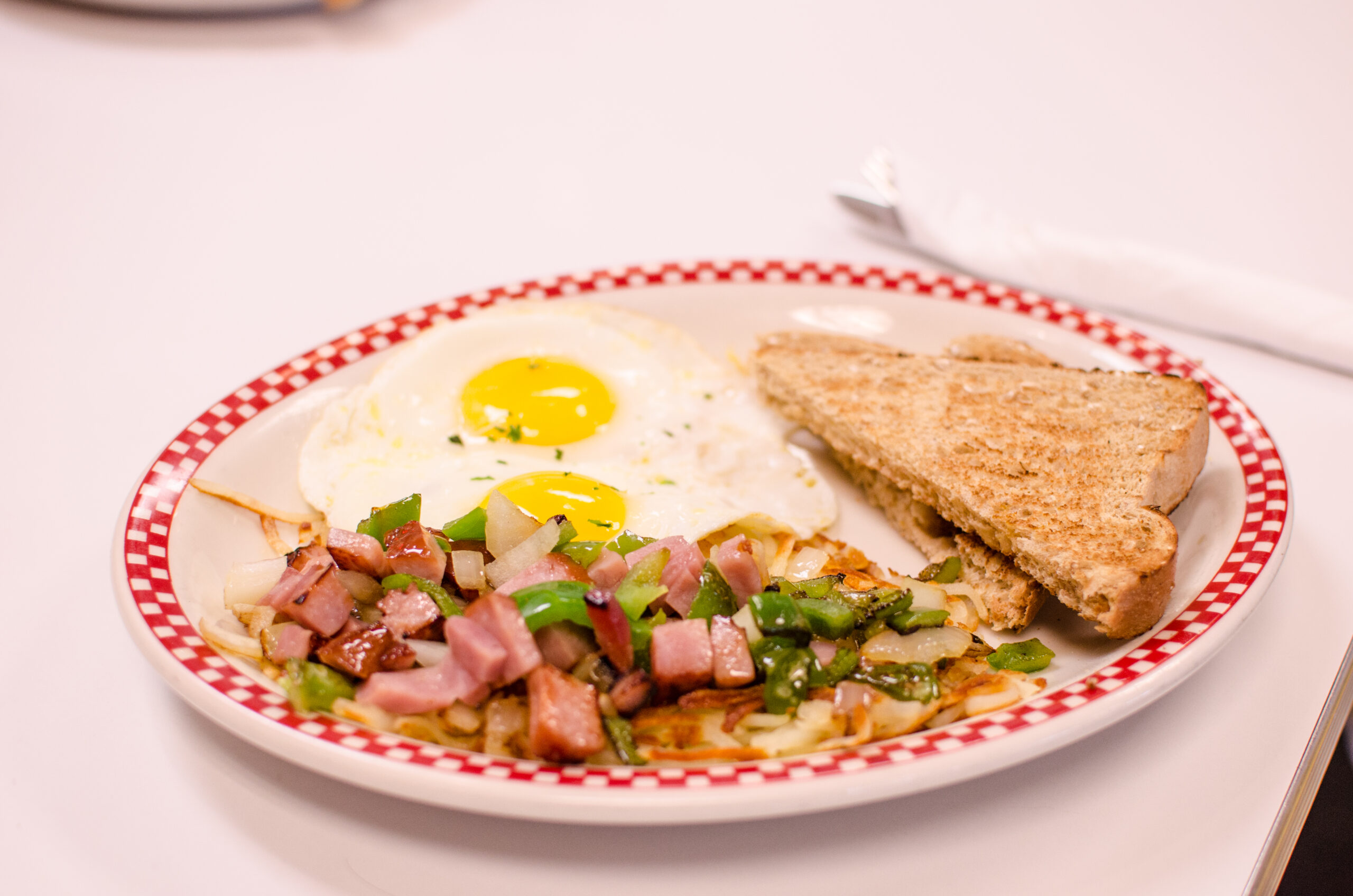 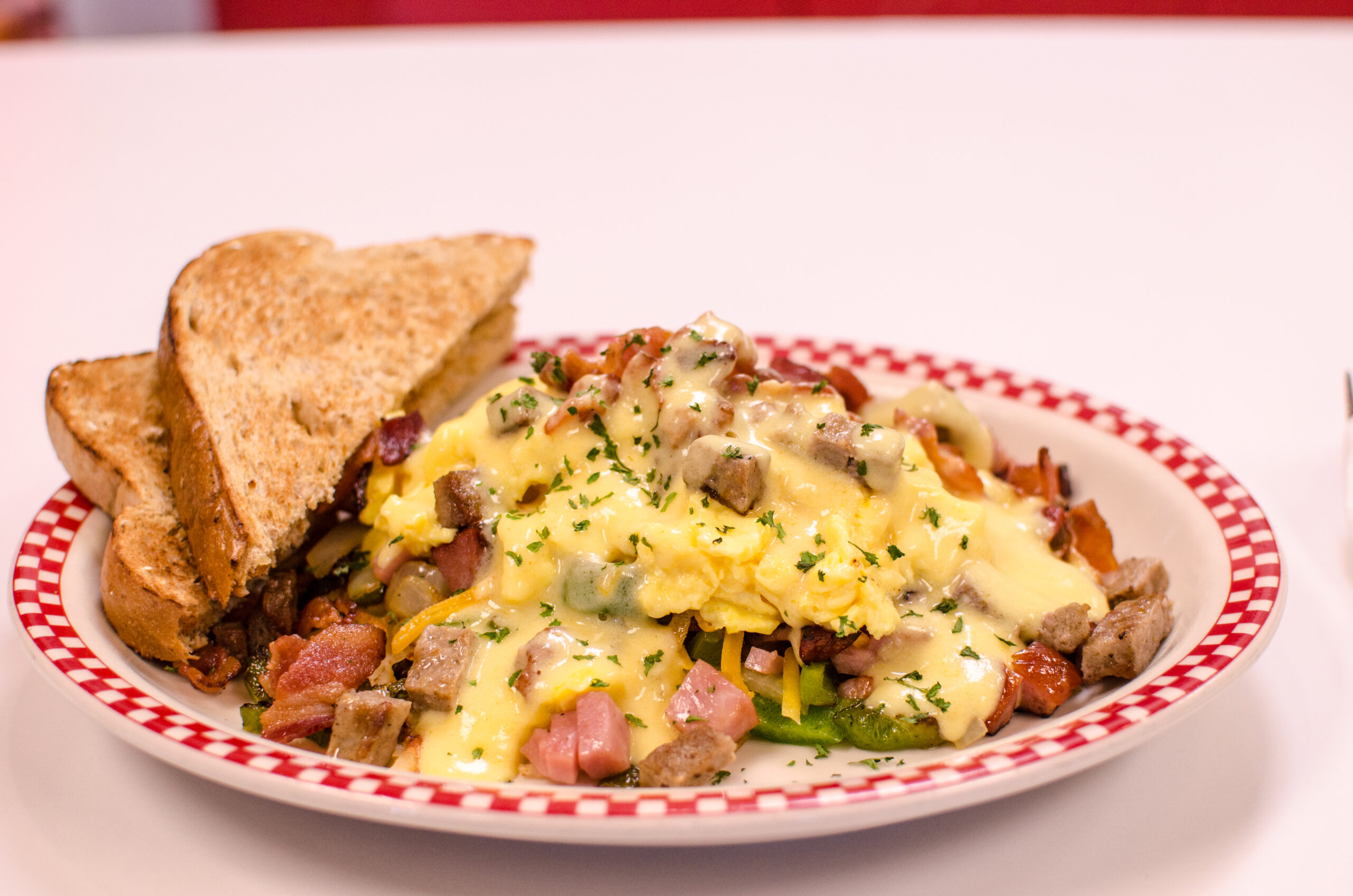 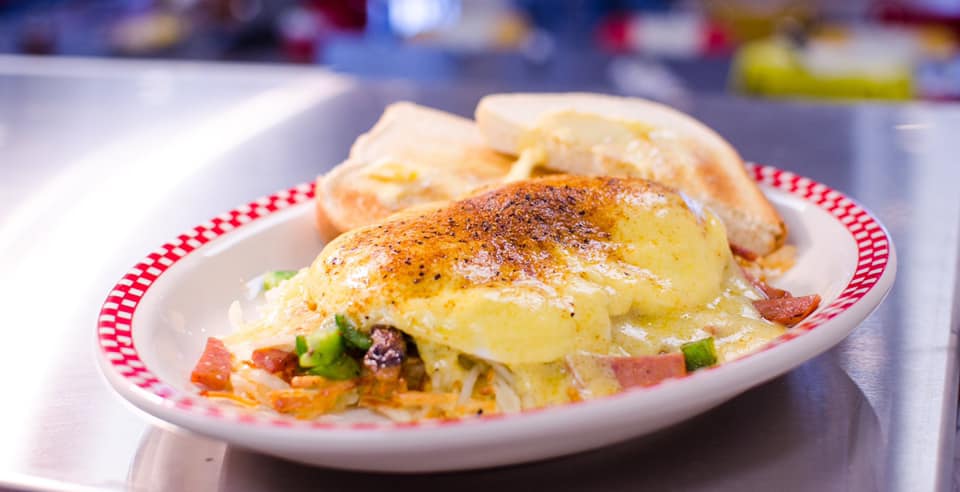 All omelets served with hashbowns and toast. ** Denotes no hashbrowns